Walking through the charm and the myth of Magna Grecia.
The island of Ortigia, the historical center of the city, represents the most ancient and suggestive part of Syracuse. In getting lost among the typical narrow streets of the place you will come across the remains of temples, squares, palaces and churches without forgetting the charm of the Jewish quarter.

The beautiful Piazza del Duomo with its jewel-like Cathedral, the Church of Santa Lucia which houses a painting by Caravaggio and the Fountain of Arethusa are some of the recommended unforgettable destinations.

The archaeological park of Neapolis is an open-air museum that tells the story of the city from prehistoric times to the Byzantine period. Here you can find the Greek Theatre, which is still the stage of extraordinary clas-sical representations during the months of May and June; the Roman Amphitheatre, the Orecchio di Dionisio (ancient prison for slaves) and the Latomie della Neapolis, that are stone quarries used to build the city.

The island of Ortigia, the old town of Syracuse, can be reached in just 15 minutes by car from Donna Coraly Country Hotel. 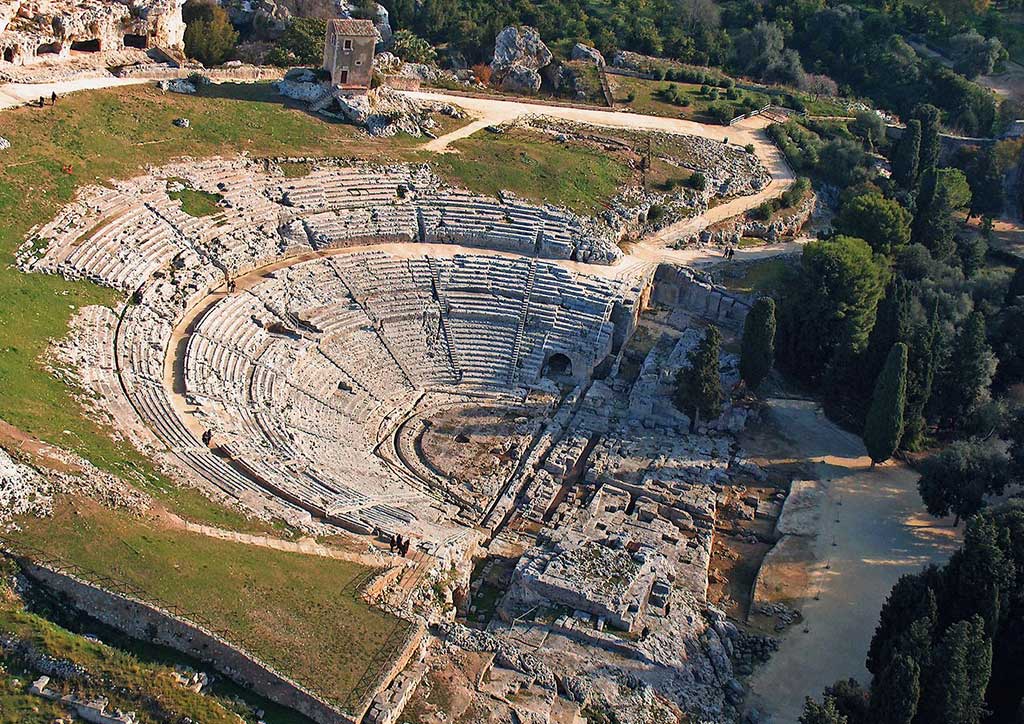 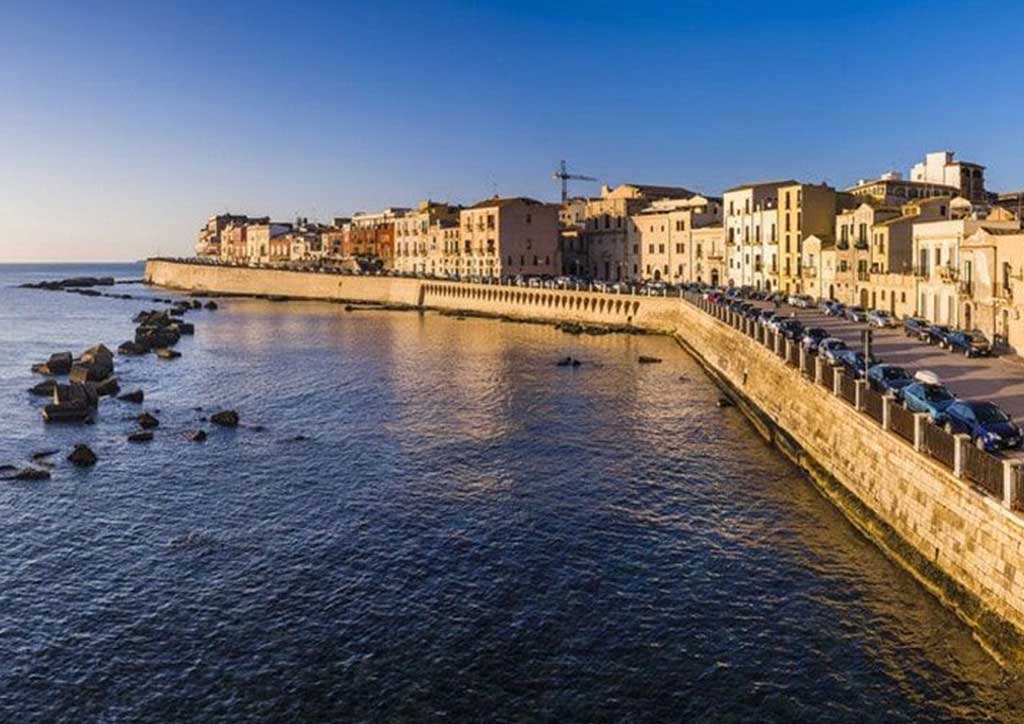 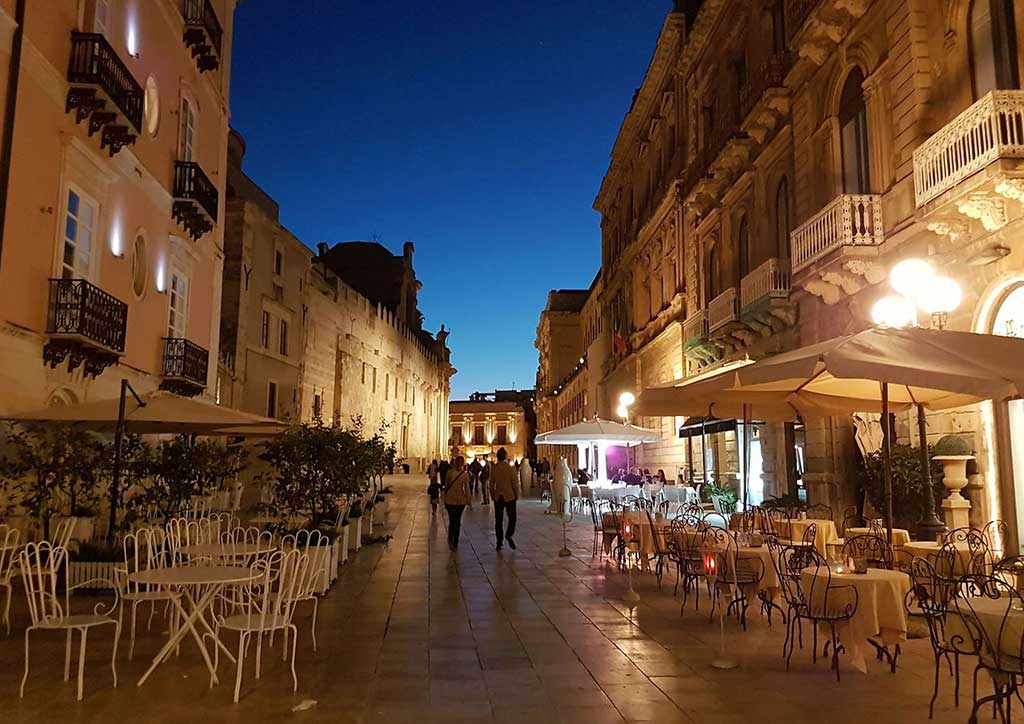 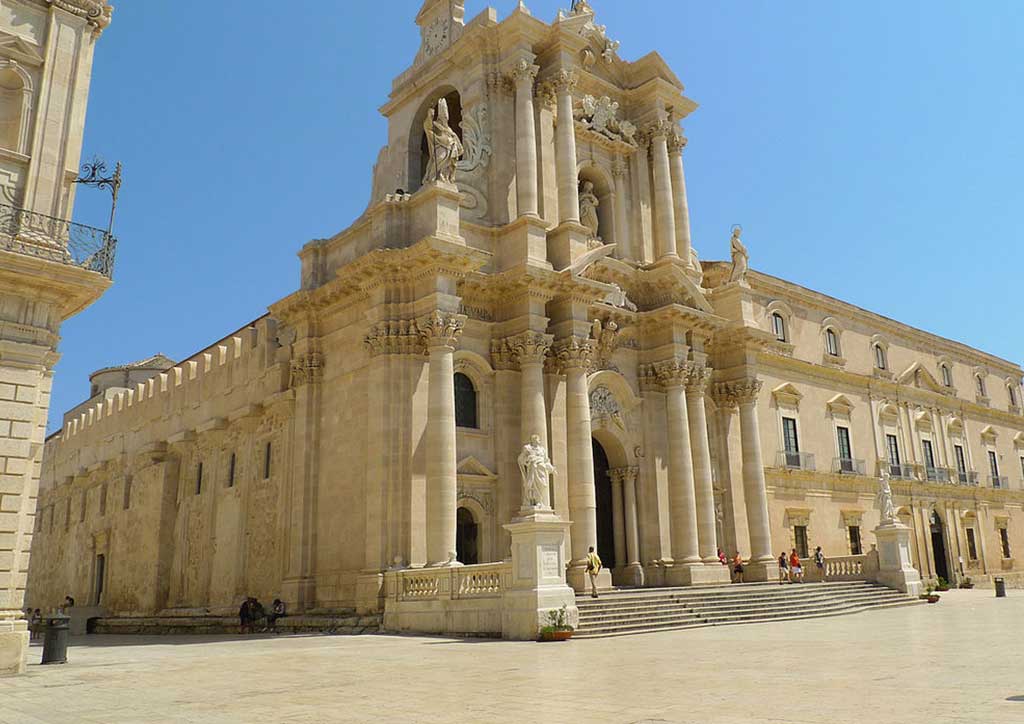 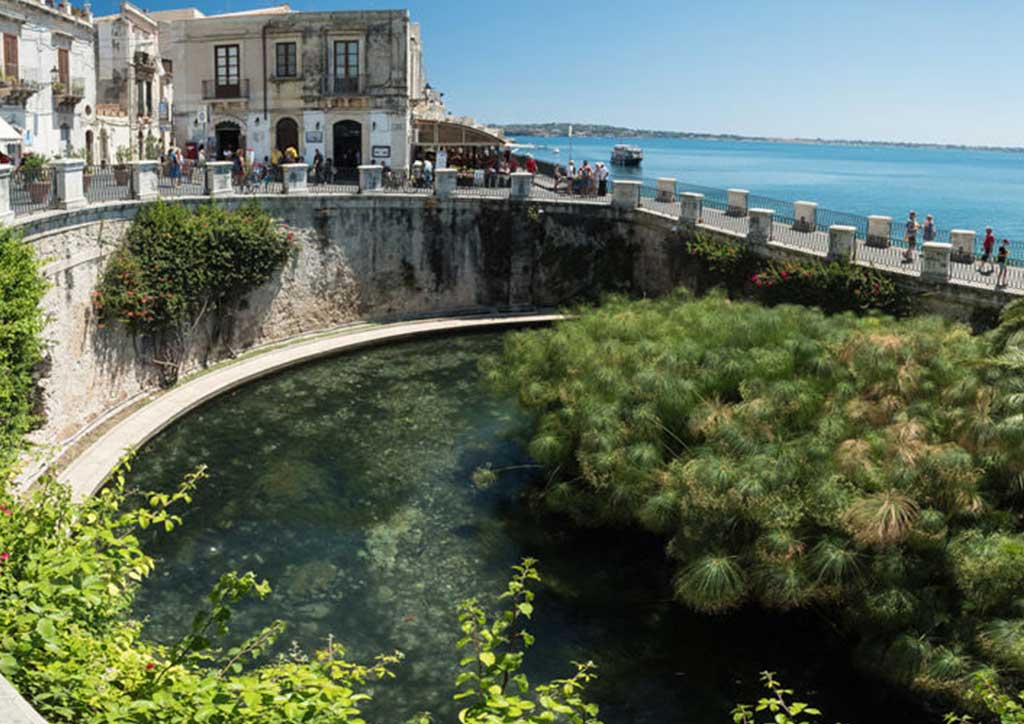 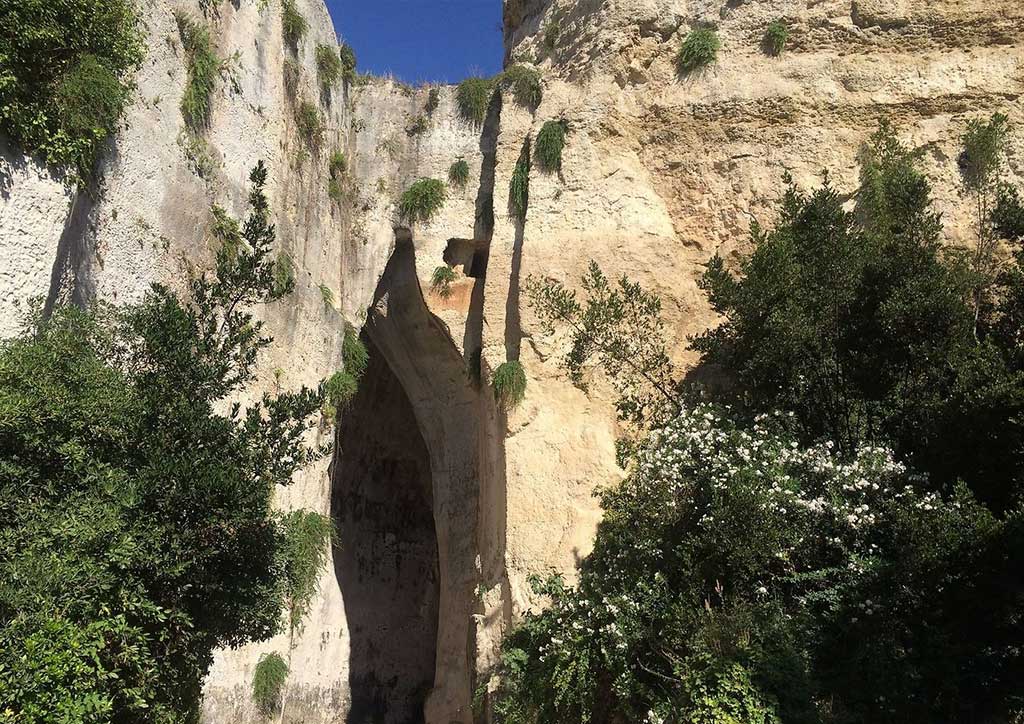 Syracuse has very ancient origins. It was founded in 734 BC by the Corinthians and was considered the greatest Greek city of antiquity. A cultural center for people like Archimedes and Plato. Dominated by Romans, Byzantines and Arabs. It was rebuilt after a violent earthquake in 1693, its late baroque style has incorporated in a perfectly harmonious way the remains of the Greek city creating a unique and fascinating combination.

Noto, Ragusa, Modica and Scicli are Unesco World Heritage cities. Noto, Ragusa, Modica and Scicli which are amazing jewels of the Baroque, are UNESCO World Heritage Sites. Rebuilt after the earthquake of 1693, precise image of the taste of an era; they were rebuilt in golden stone, which gives so much charm to the facades, in an imaginative game of a style enriched with ornaments and enigmatic esoteric symbols.

In May, Noto, the capital of Baroque, becomes full of colors because of the “Infiorata”, one of the most beautiful folkloristic and artistic events of the island: the city is transformed into a flower garden. The Corrado Nicolaci street is covered by a carpet of flowers composed of 16 handmade patterns and respecting the theme of the year. 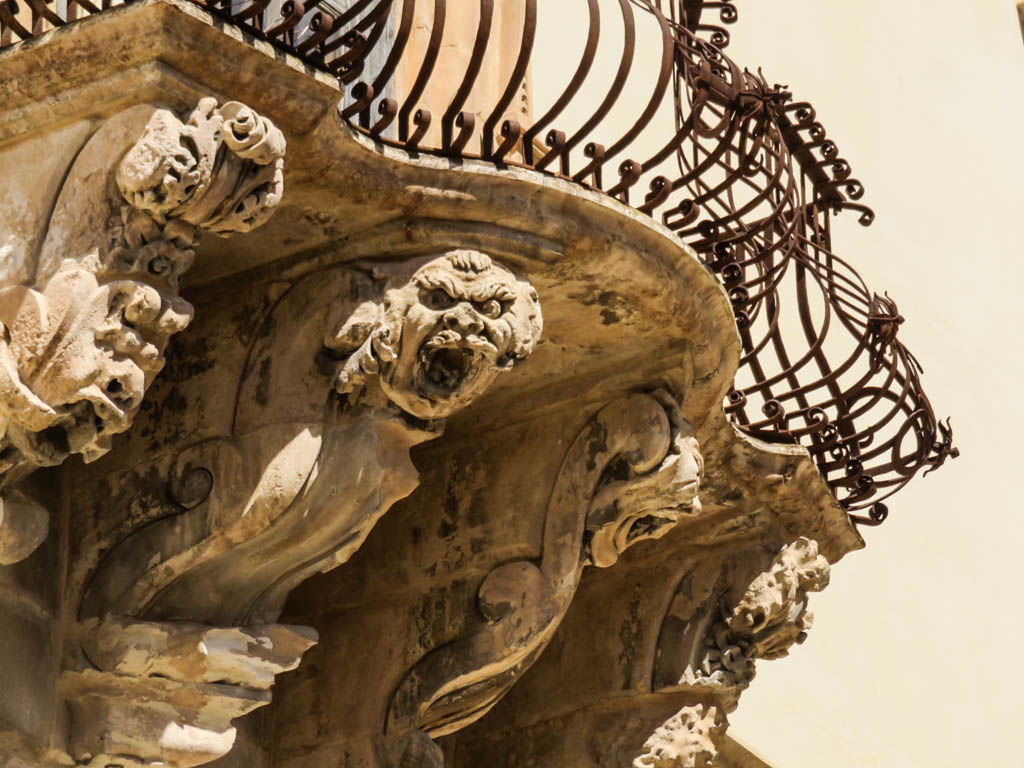 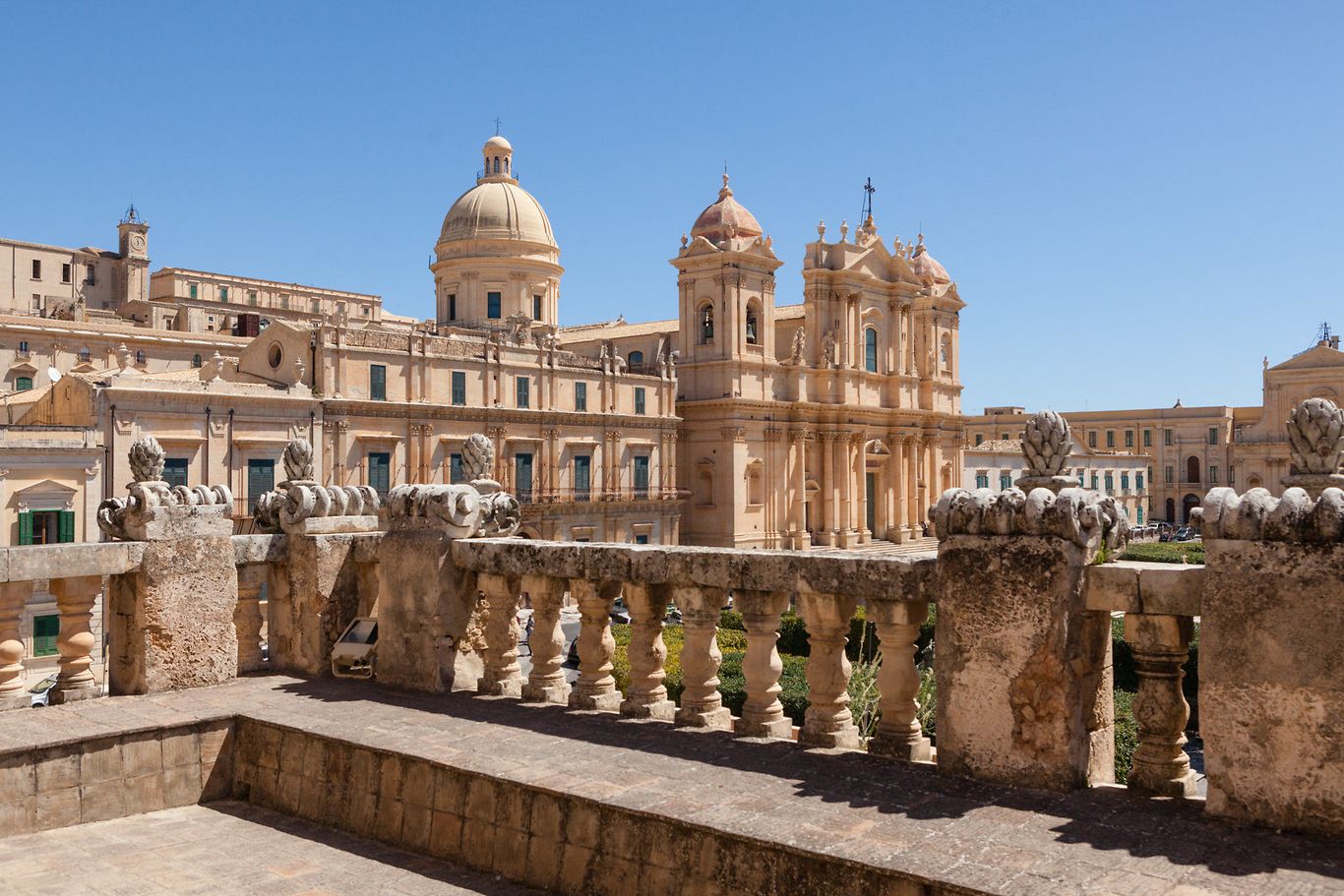 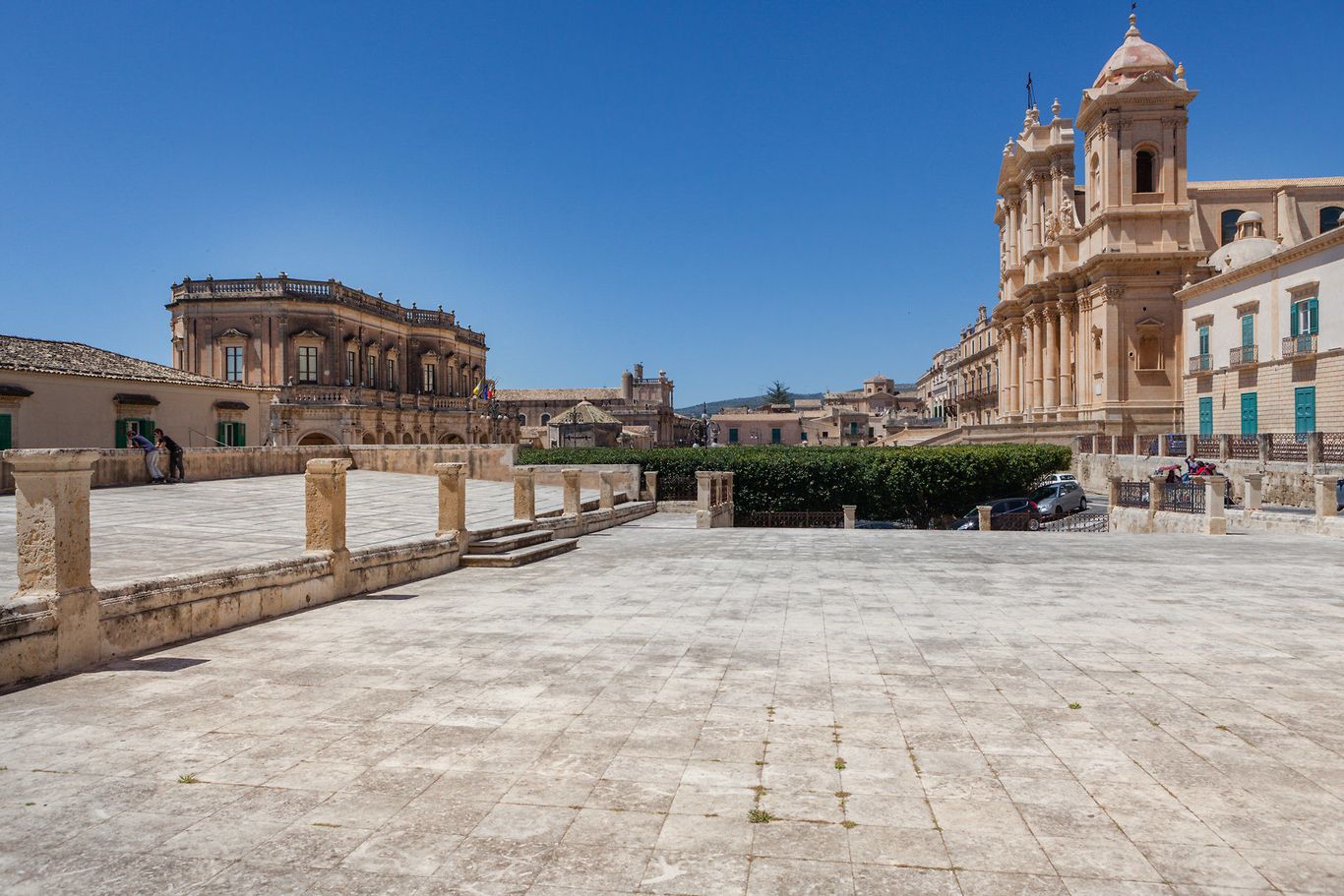 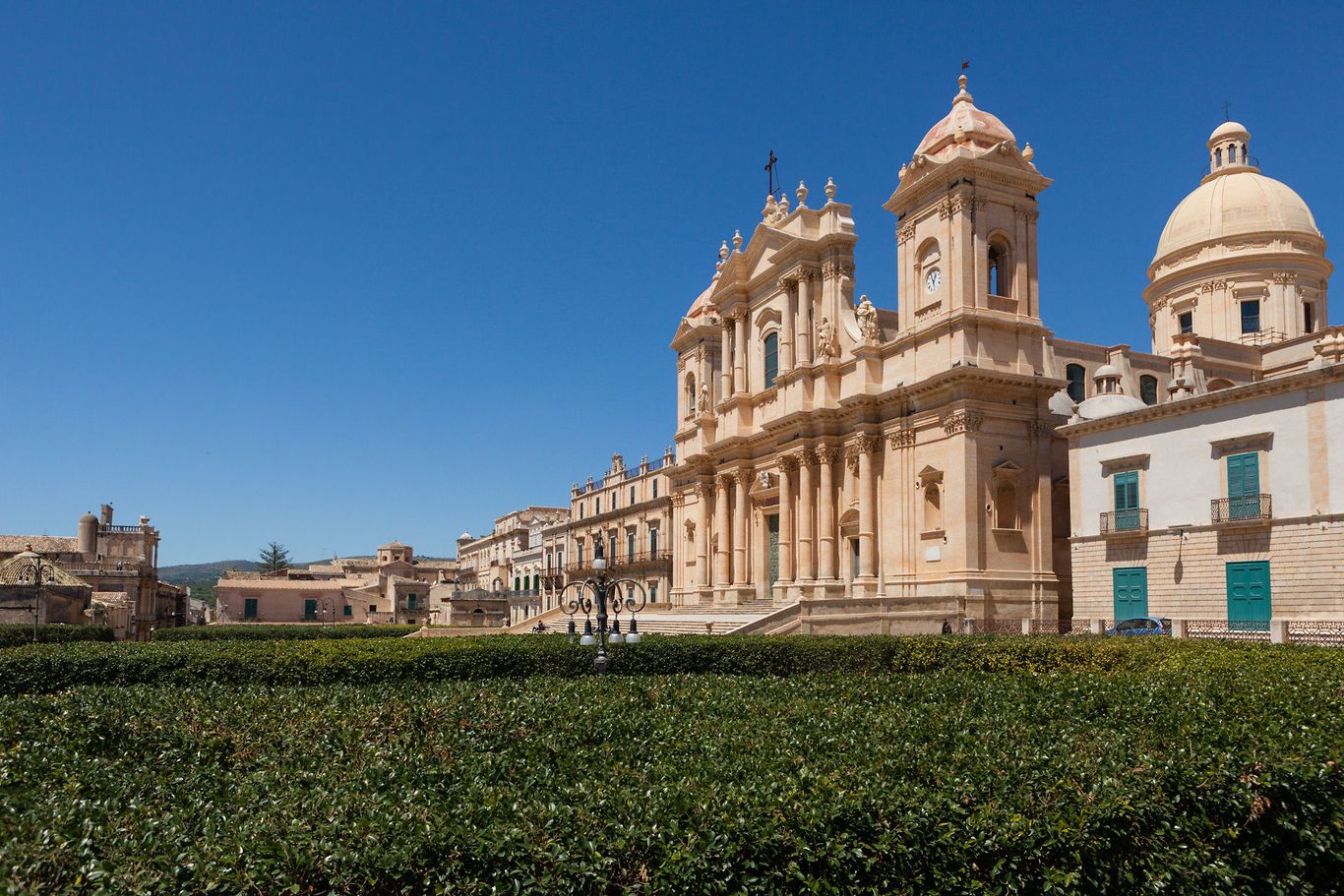 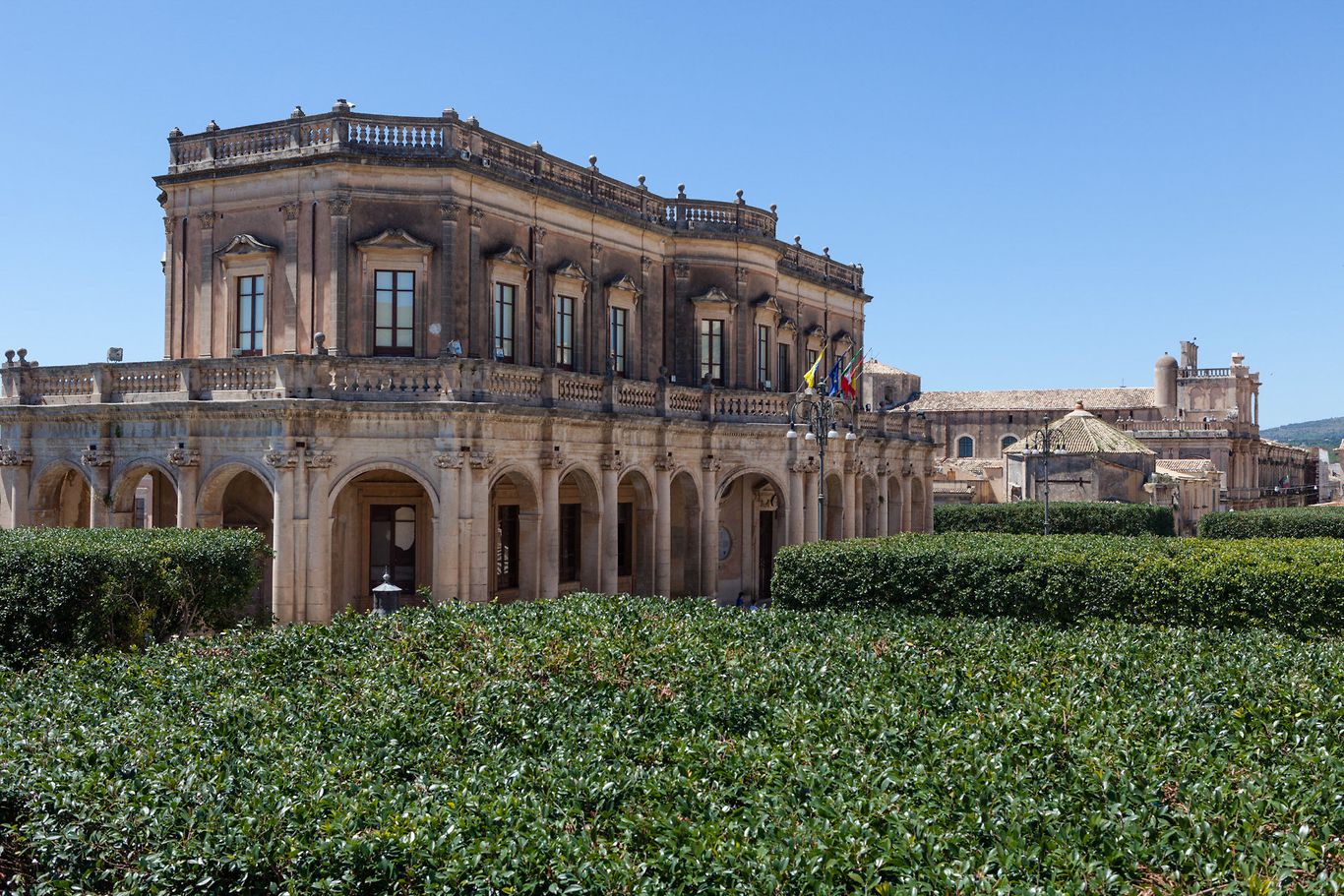 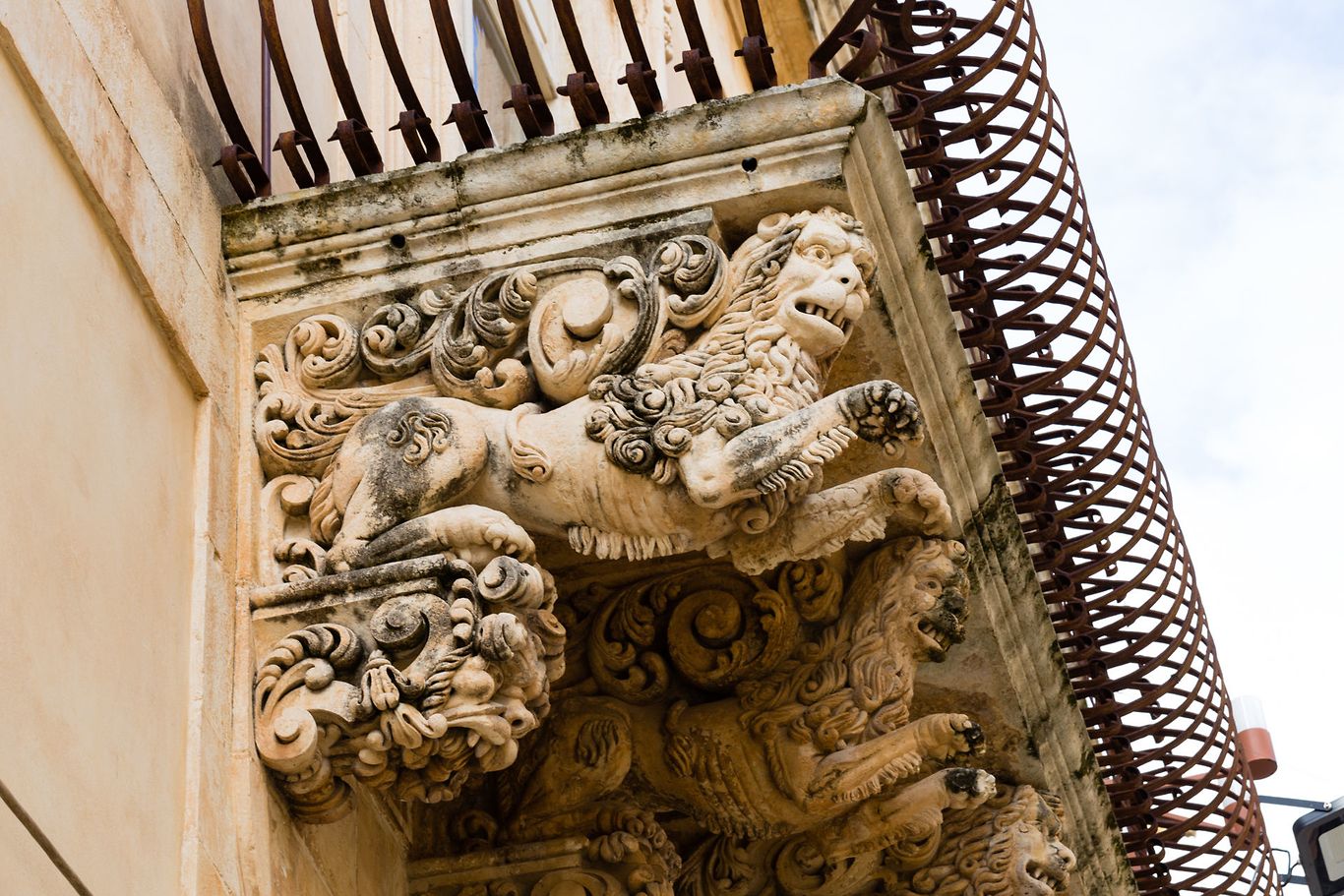 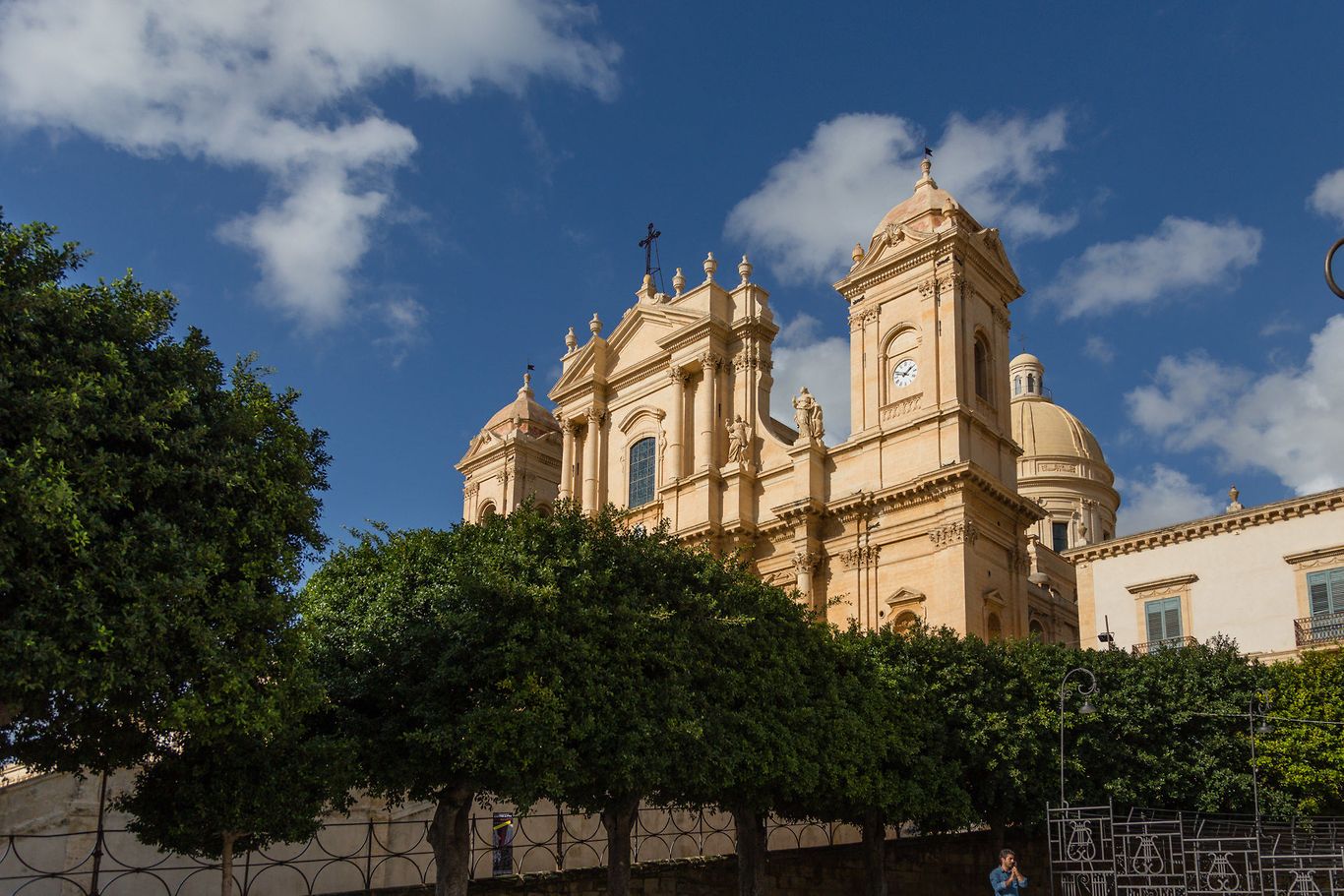 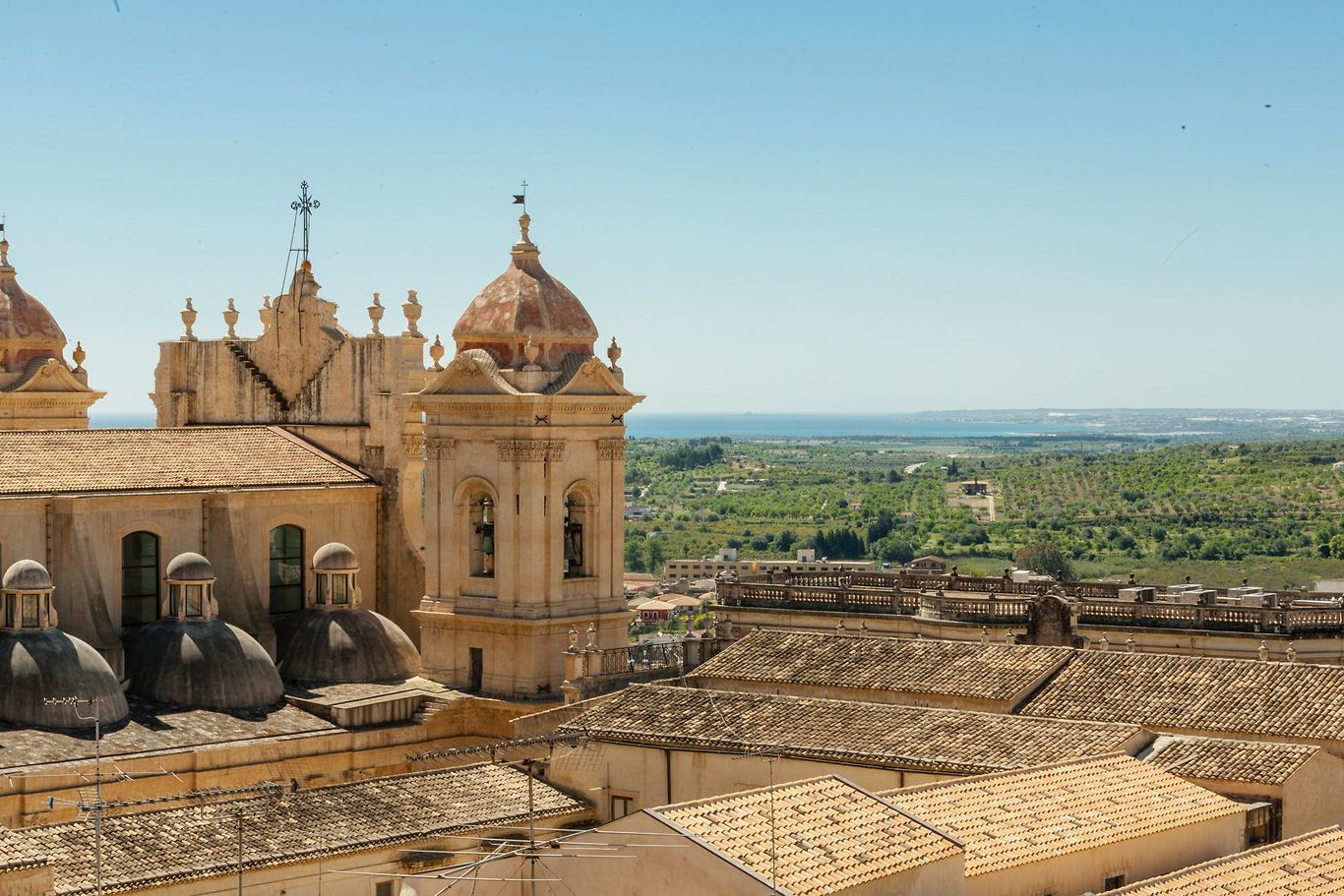 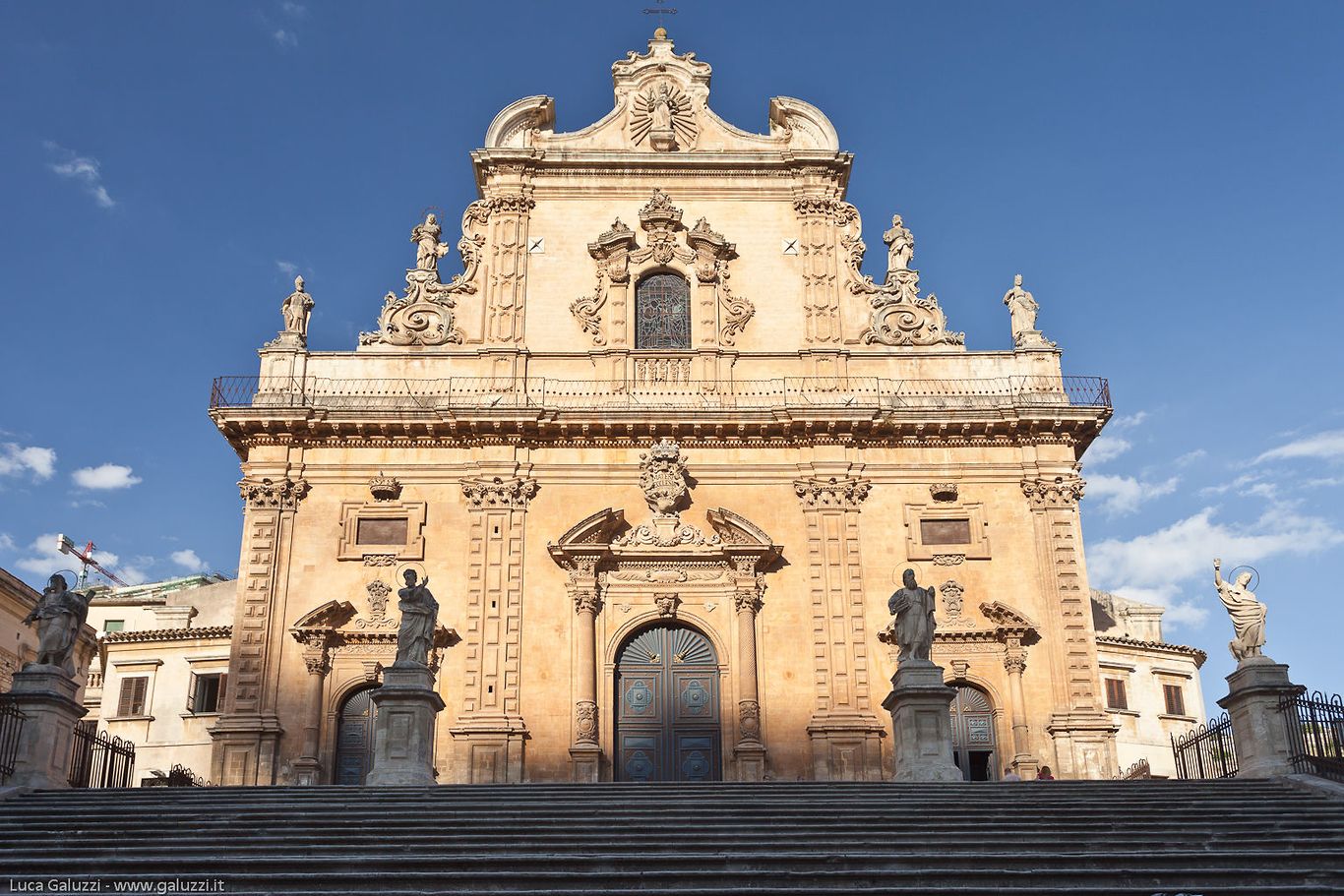 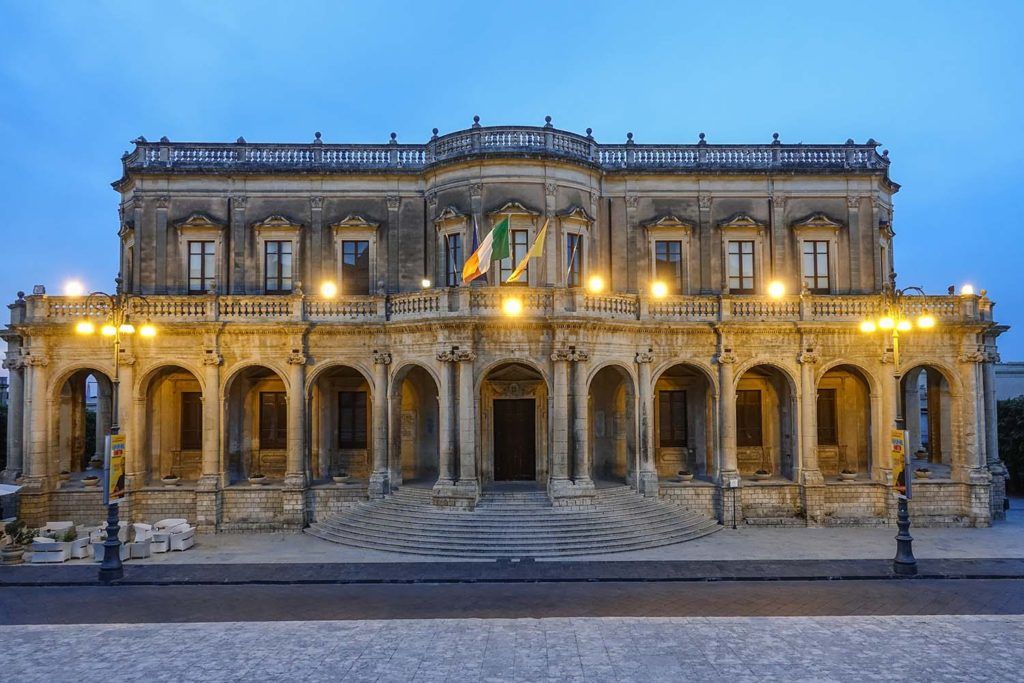 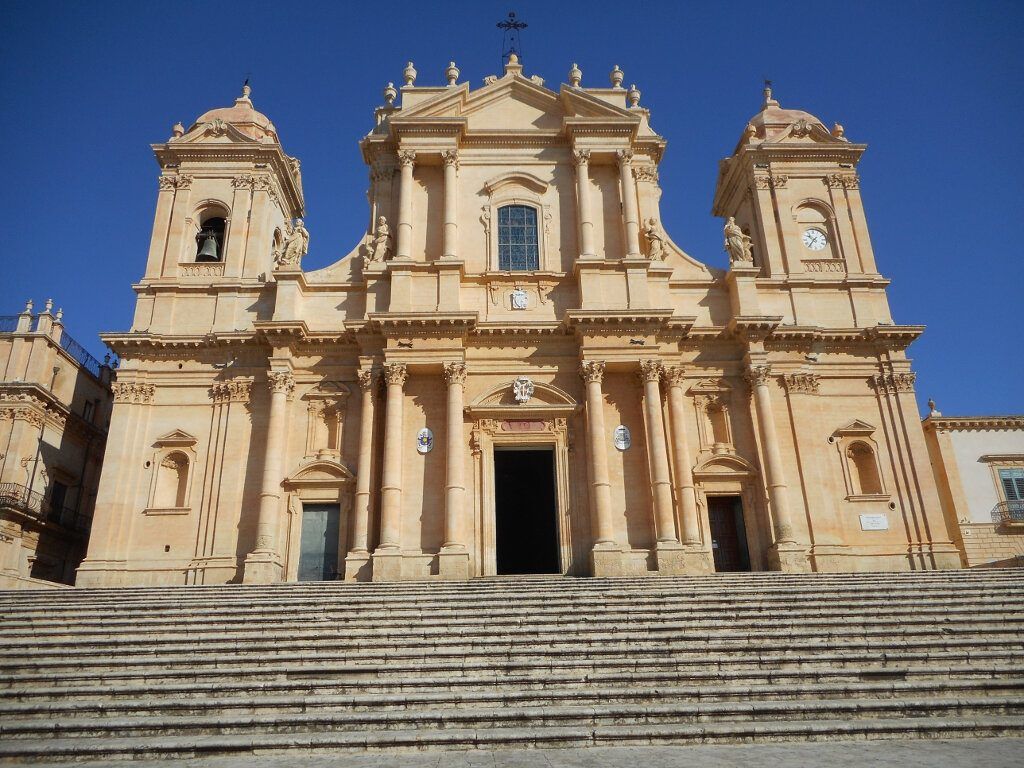 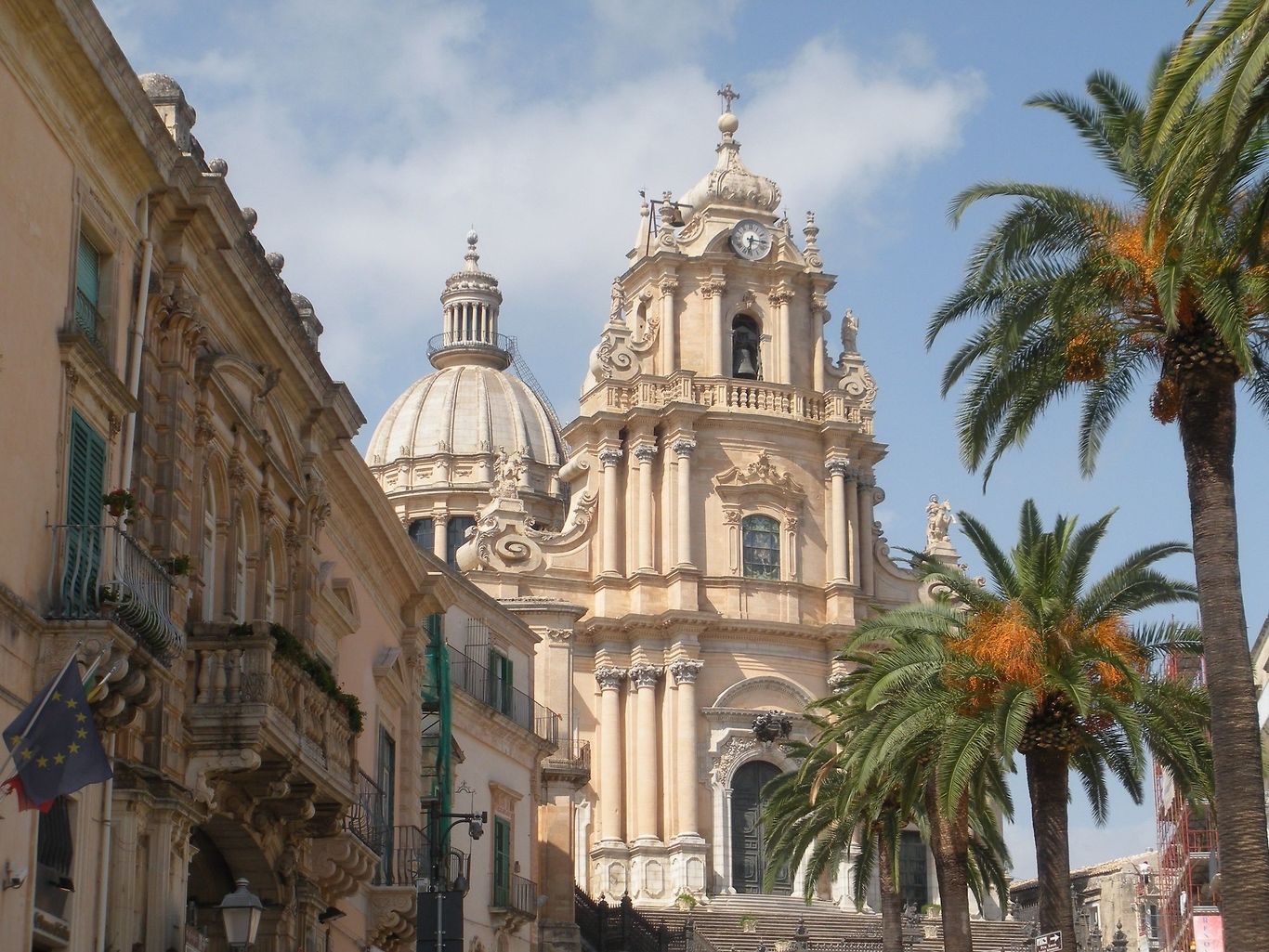 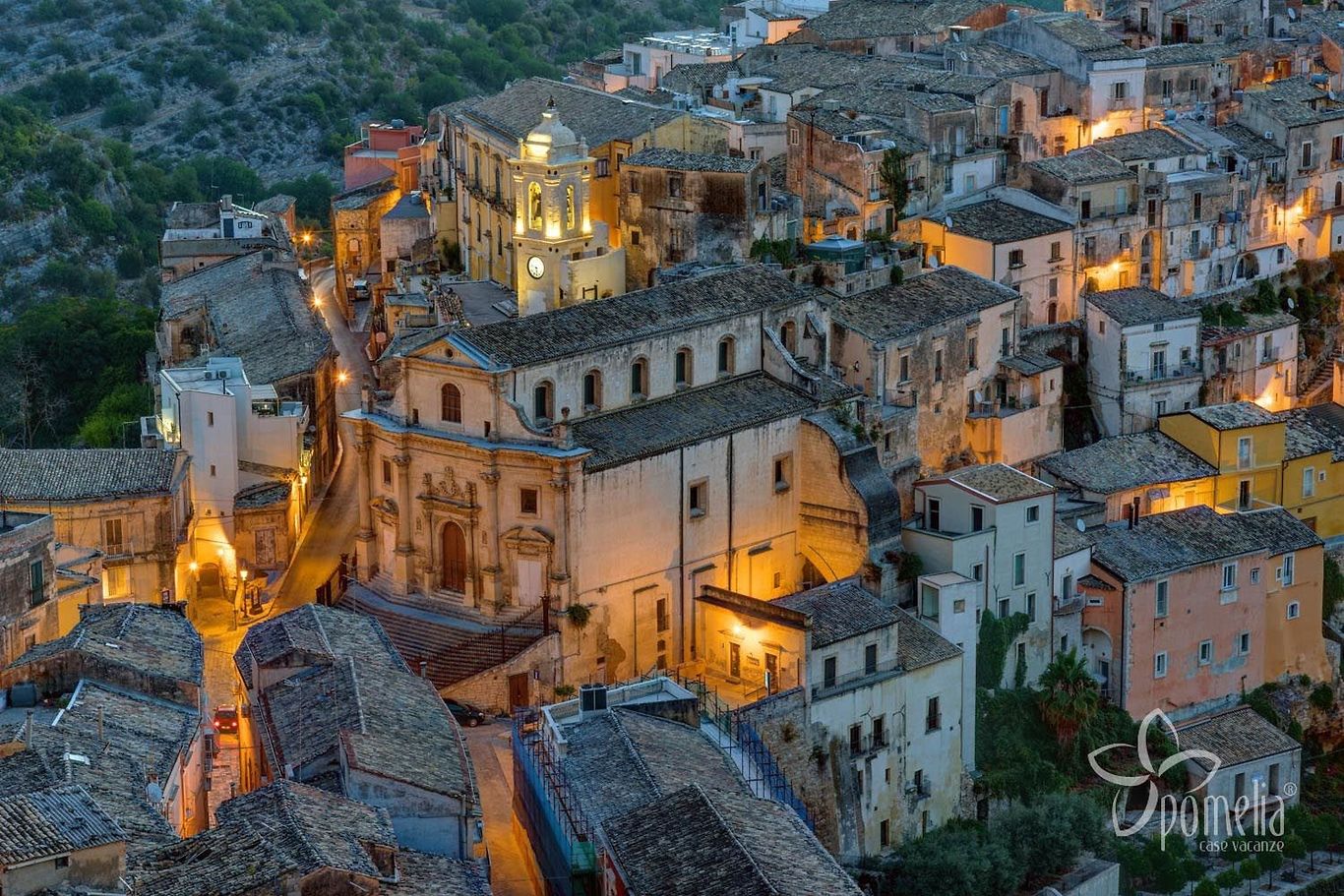 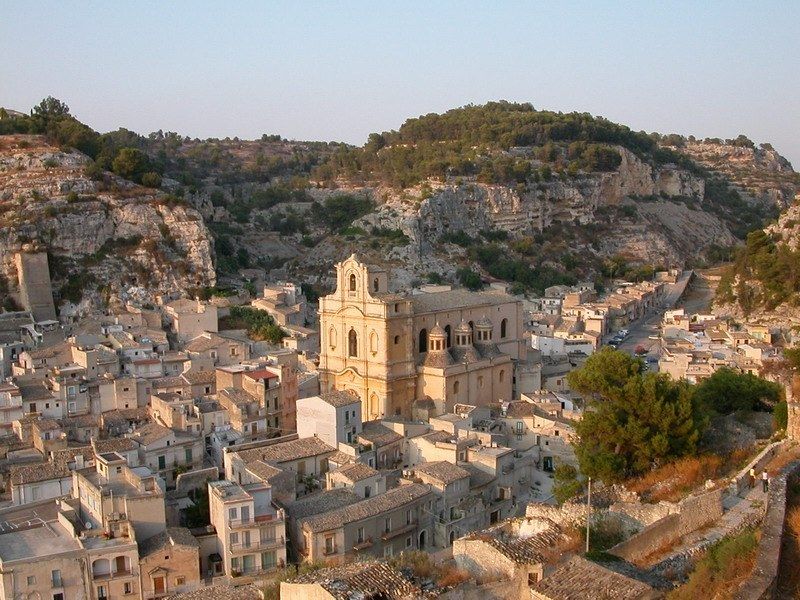