A PLACE RICH IN HISTORY

September 3rd, 1943: the armistice of Cassibile was signed here. An armistice that was hidden and secret, a milestone among the events of the Second World War. A story that is still alive thanks to the echo of the great undertakings. 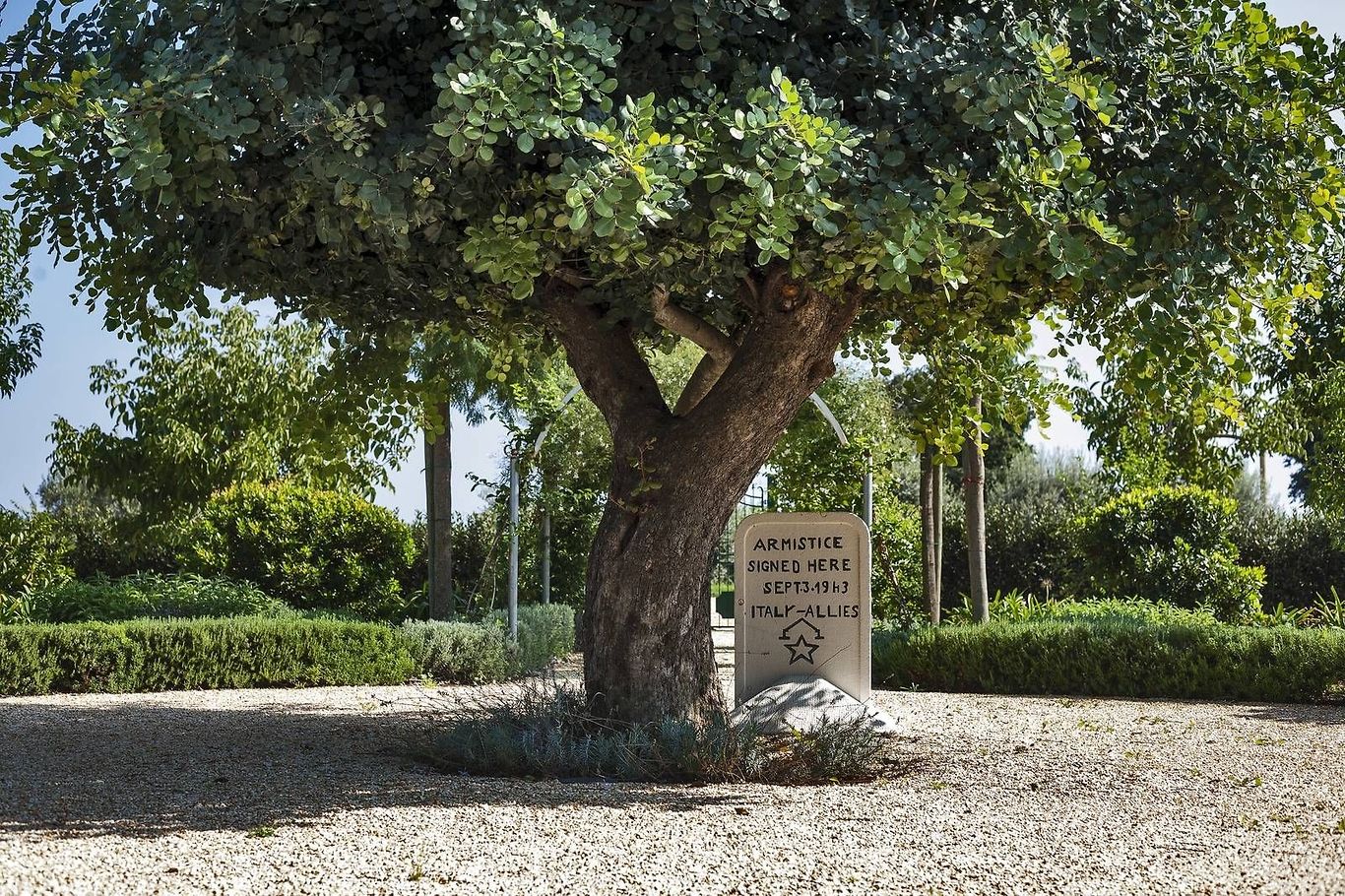 Right here, on the family’s land, the armistice of Cassibile was signed on September 3rd, 1943.
Right here, in the presence of Dwight Eisenhower, the English Commodore Dick and Captain Deann, Generals Castellano and Bedell Smith signed the document that confirmed the end of hostilities between Italians and Anglo-Americans. The document was made public only 5 days later, on September 8th. 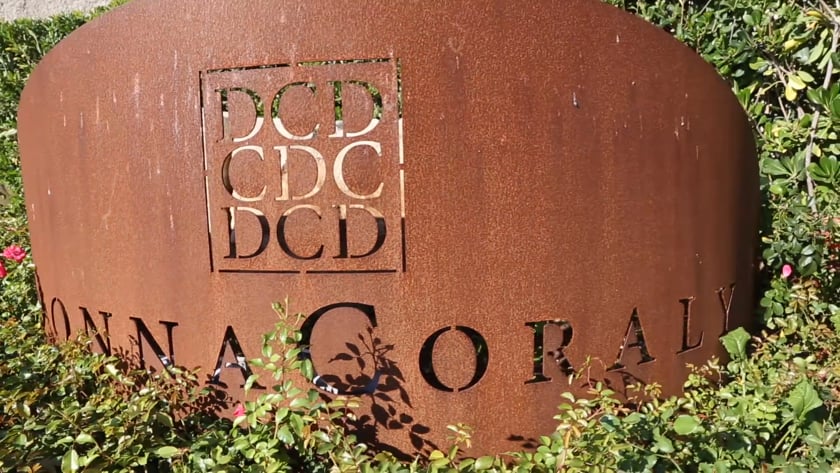